Crypto Currency Regulation: Will the Regulators get it Right? 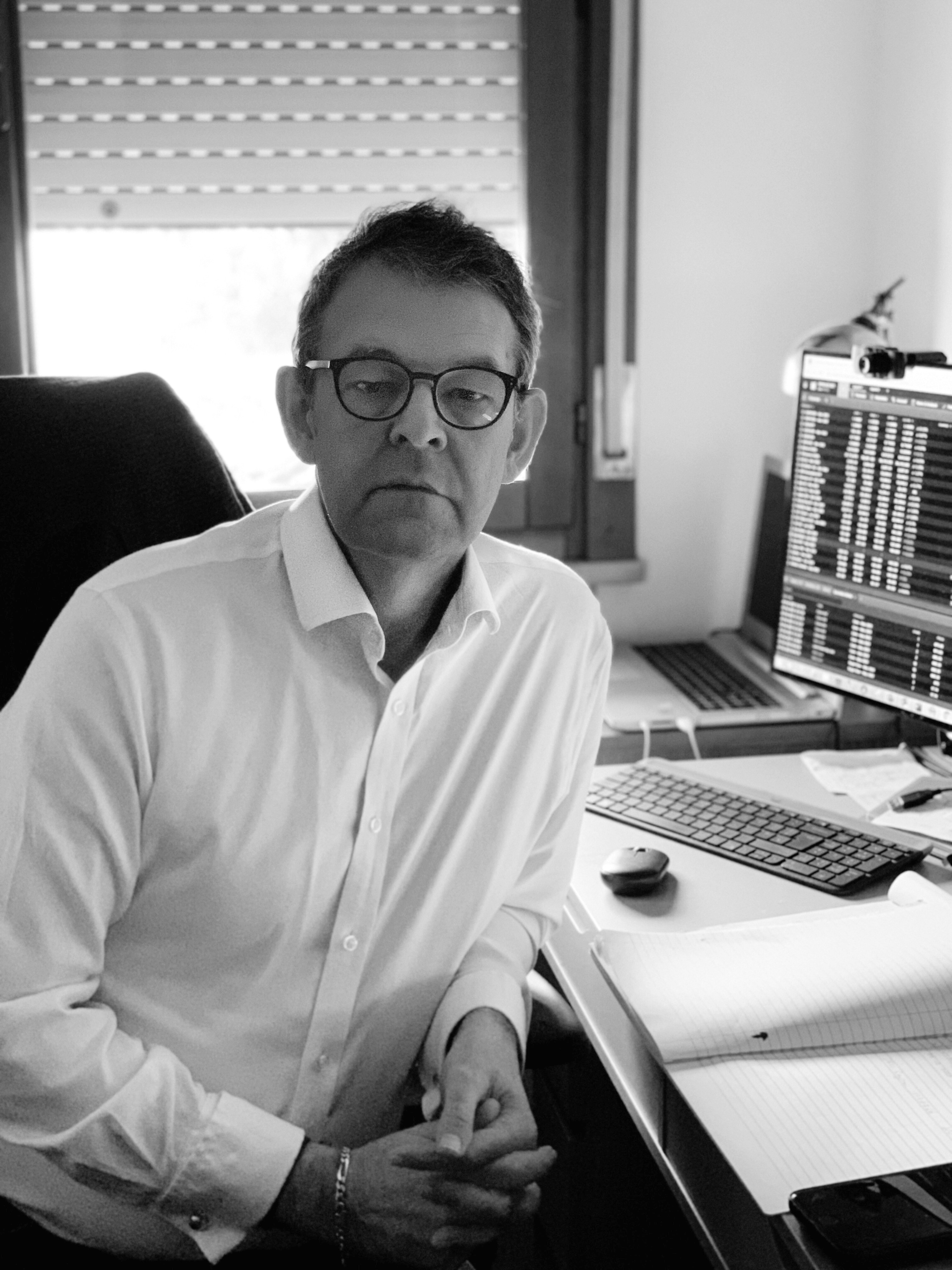 The topic of regulation for Crypto currencies has seen a wide-ranging debate raging for many years. The whole concept has polarised the world between those believing that crypto currency and its underlying blockchain technology are a saviour from a corrupt, broken financial system which effectively died in 2008 and those who believe crypto currency is a giant Ponzi-like scheme, facilitating crime, corruption and the defrauding of millions of investors. Recent events have only served to intensify this debate with the total collapse of the stable coin TerraUSD and its sister coin Luna, which has seen losses of $40bn in this coin alone, and repercussive effects leading to an estimated $500bn wiped off the entire crypto market capitalisation. This event has refocused minds on the need for the quicker arrival of regulations in the crypto eco-system if another disaster is to be averted.

Since the entire space has grown exponentially in the last 12 years with an effective $2 trillion industry behind it and since it has recently become apparent that the abrupt moves in stable coins and large crypto currencies like Bitcoin (BTC) and ETH (the representative token of the Ethereum blockchain) can cause similar moves in global equity markets (albeit cause and effect is yet to be fully understood but correlations recently have been extremely high), it is clear that something needs to be done to avert a major financial disaster. But one gets the feeling that nobody really knows what to do.

Bitcoin, whose price has rallied 320,000% since 2010 is, despite recent set-backs, the best performing asset of the last decade and ever since the mysterious Satoshi Nakamoto published his/ her/their white paper in 2009 (Bitcoin: A Peer to Peer Electronic Cash System), the Crypto industry has grown exponentially with an estimated 18,000 different crypto coins and tokens having been launched, a total turnover of approximately $90bn per day, trading across 460 Global exchanges and a total market cap of approximately $1.35 trillion.

As of the time of writing the intentions for regulation in the Crypto industry are focused on President Biden’s Executive Order to get many different U.S authorities working together on how best to regulate the crypto space and various US agencies, including the SEC, CFTC and FDIC, making a lot of noise about regulation without actually coming up with anything concrete.

Meanwhile, in the UK, Rishi Sunak is expected to announce plans imminently to tackle the stable coin issue with stricter rules on coins and tokens that peg themselves to FIAT currency. This is clearly due to the Terra Luna collapse and possibly demonstrates how, as with other global regulatory regimes, regulators are driven by events rather than taking a pro-active lead in the situation. Deputy Governor of the Bank of England Sam Woods has also called for regulatory frameworks to be implemented in response to interest from banks and investment vehicles in moving into crypto-currency markets. Generally, I believe the UK stance is to recognise the opportunities brought on by blockchain and crypto-currency development, particularly in a post Brexit world – seizing the business and opportunities that might not have arisen had the UK remained under EU regulation. This is clearly counterbalanced by comments from the Bank of England, the FCA and moves planned by the Treasury to ensure risks are properly managed - but like elsewhere the speed of adoption of these rules and regulations is extremely slow and significantly hampered by a lack of true understanding of the mechanics of the entire industry. On a positive note, the FCA are engaging with the UK’s crypto industry and positive noises are being made about this by the industry itself – which may be a promising sign that the regulatory authority is fully behind the concept of enabling the UK to become a global leading centre for the adoption of such new technologies.

And on the Continent, the EU is working on a new regulation to boost the potential of, and curb the threats from, crypto-assets via the Markets in Crypto-Assets Regulation (MiCA). MEPs have reviewed and amended the European Commission's proposal and in March decided to begin negotiations on the final shape of these requirements with EU countries in the Council. In order to encourage the development and use of these technologies, the new requirements apparently aim to provide legal certainty, support innovation, protect consumers and ensure financial stability. However, writing in the F.T on May 16th, Karel Lannoo (CEO of the Centre for European Policy Studies) described this new EU approach as deeply flawed and too light touch!

It is hardly a surprise that regulation is slow to arrive, let alone gain traction, given the admission by many of the aforementioned agencies and regulatory bodies in the USA and Europe that a) they are way behind the curve in actually understanding the industry and all the complexities that make up the crypto, blockchain and DEFI (Decentralised Finance) eco-system and b) the problem of how you take something, whose sole premise was to be detached from the financial system as we know it, and bring it into the mainstream, under the world’s major regulatory authorities. Maybe it is not possible to regulate many aspects of crypto currencies and the answer is to ban the entire industry completely – the Chinese authorities have banned the mining of Bitcoin (May 2021) and crypto currency all together and several other countries have also completely banned crypto currencies. But the reality is that enforcing these bans is not possible unless you eradicate all mobile phones and internet usage - China is already again mining Bitcoin furiously since the ban.

Although the backlash toward the crypto industry from many leading pundits does have certain elements of truth to it (there have been many scandals and corrupt offerings to date, as well as hacking and burgling of major exchanges), it would be extremely foolish to write off this industry which even many regulators and U.S congressmen admit offers some amazing opportunities for the future of finance. Add to this the wall of sophisticated money and investment that is currently in the process of seeking a way into the industry and it adds to the conundrum that regulators face – do not eradicate frontier technologies and advancement, but at the same time do not allow the potential for mass scandals and crimes to take place within that infra-structure.

A possible mid-way approach to the regulatory aspects of the crypto industry would likely be for certain aspects of the industry to be regulated. The proper regulation of the selling of the investment products to the retail community, of crypto exchanges and of Initial Coin Offerings and Initial Decentralised Offerings, which bear a high resemblance to effectively selling equities in a business, would perhaps be a move in the right direction. Similarly, the regulation of stable coins, in light of the recent Terra Luna meltdown, looks imperative.

However, moving past the aforementioned easy pickings of potential regulatory moves we are left with a range of concepts, such as where it all began – with Bitcoin. The ostensible reason Bitcoin was invented was due to mistrust in the current financial system and the consequent supposed need for a self-regulating product that would open up the independent monetary sovereignty of the two billion + global citizens who live in situations where monetary authorities and institutions are not to be trusted (Zimbabwe springs to mind). But Bitcoin is something that regulatory authorities are going to struggle to regulate in any meaningful way without incurring the inevitable creation of Bitcoin 2.0.

A conundrum for regulator indeed and one that is likely to take several years to properly address!